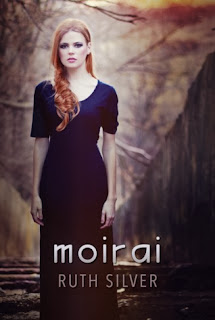 Olivia has been on the run from the government of Cabal since the marriage ceremony. Finally settling in and finding herself a place to call home, in Shadow, Olivia and Joshua are preparing for the uprising that they and the rebel alliance have been planning for months. With new abilities and special talents, from Mindonsiphan, Olivia learns that she can do more than most ordinary eighteen year olds. Learning both to hide and perfect her skills will be one of the biggest challenges she'll be forced to face. A constant rollercoaster of emotion and adventure await Olivia and Joshua, as they embark on a journey to the rebel city of Torv, and what was once home, Genesis. 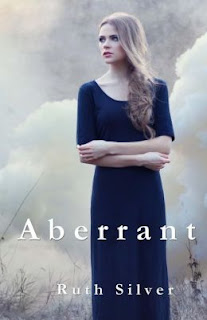 
In the future Dystopian society of Cabal, the government instills equality for all and offers its citizens the perfect system. There is food, shelter and jobs for everyone. The one requirement is to follow the rules without question, including the government's match in marriage and "The Day of the Chosen", a lottery that randomly selects families to conceive children as natural means hasn't existed in generations. Following her eighteenth birthday, Olivia Parker accepts her requirement to marry her childhood best friend, Joshua Warren, and is eager to start her work assignment and new life when it all comes abruptly to an end as she's arrested and thrown in prison. The only crime committed, her existence. Olivia is unlike the rest of the world born not from "The Day of the Chosen." The truth haunts the government and puts her life in grave danger as one simple fact would destroy the perfect system. With Joshua's help, Olivia breaks free of prison and is forced on the run. Together they set out to find the promised rebel town in search of a new home and new life together. Their situation seems less than promising as they reach the town of Haven. New rules and customs must be adhered to in order to stay. Leaving would mean most certain death in the large expanse of the Gravelands. Time is running out as the government mounts an attack to destroy Olivia and bury her secret with her. Thrown into a world unlike their own, they must quickly adapt to survive 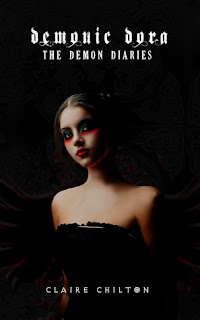 SHE'S FINALLY MANAGED TO SUMMON HER FIRST DEMON... Dora Carridine is trying to summon a demon, but she's not very good at Latin and nothing ever works out the way she plans. Her life is fraught with weekly exorcisms and having to watch her father’s fire and brimstone TV show every Sunday. So, when Dora finally succeeds in summoning an incompetent demon lord, she’s absolutely delighted when all hell breaks loose. She thought summoning a sexy demon lord would be the answer to all of her problems, but her problems are only just beginning when her zealot parents try to burn her at the stake, and Dora is left with only one option—to escape and follow her demon straight into Hell.

(review) Five - Out of the Dark by Holli Anderson 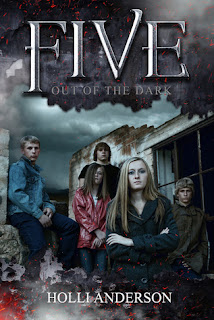 
Five teenagers who’ve recently discovered they have magical powers and are living in the Seattle underground feel it’s their responsibility to protect unsuspecting humans from otherworldly foes. Things are going well until Johnathan, their unofficial leader and the boy sixteen year old Paige is in love with, is bitten by a changeling – the venomous saliva causing him to metamorphose into a ravening beast with each full moon. Paige vows that, no matter the cost, she will find a way to cure Johnathan of the evil that has embedded itself in his soul. Johnathan’s monthly transformation and daily personality roller coaster isn’t the only problem they have to deal with. The Five are also gearing up to face their toughest and most dangerous enemy yet—a powerful and ruthless Warlock who will go to any means, including high school, to build his Dark Army. 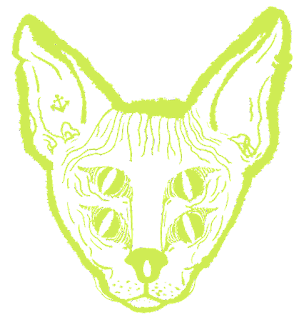 ALL ABOUT FICTION
Paranormal romance, Sci-fi,
Fantasy and all that good stuff!
A total sucker for a good plot,
badass heroine, and swoon-worthy hero.
With the occasional
movie reviews here and there.
know more about me.
+credit to my friend Tran Khac Tam Uyen for the cat drawing above+ 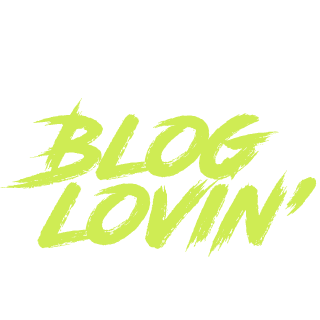